What it Means to Celebrate Women in STEM 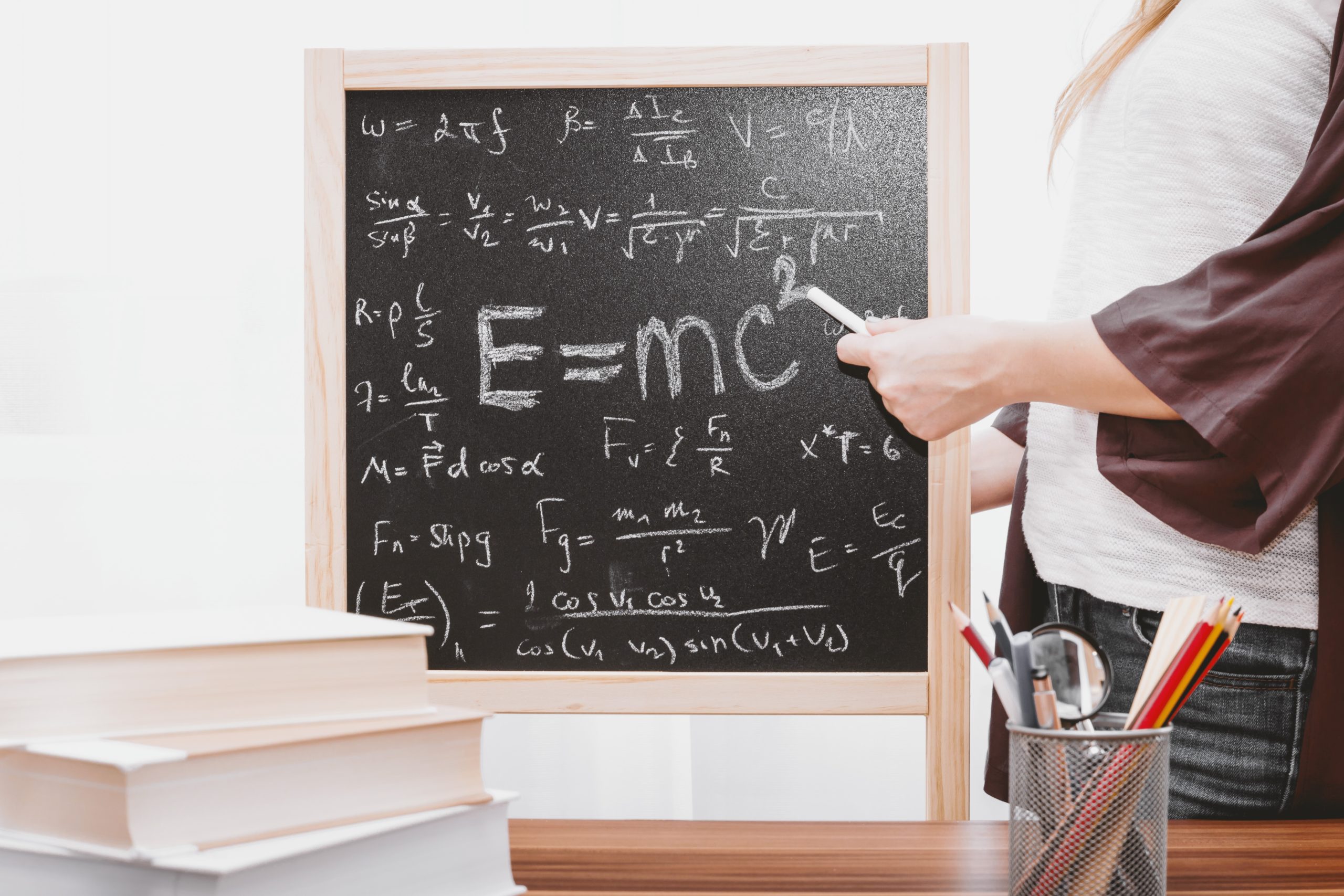 It’s no secret that long-standing biases and gender stereotypes have limited women and girls from pursuing their dreams and careers in the fields of science, technology, engineering and mathematics (STEM). And despite the advances, women continue to remain underrepresented in the science, and engineering workforce. In Switzerland, just over 14% of women work in the technology industry and it’s not surprising when you consider that girls are not necessarily encouraged to study subjects like maths and physics or to enroll in tech-focused universities.

Unfortunately, this sentiment is also translated in a woman’s career trajectory as many women in the tech industry not only feel an absence of support because of their gender but that it has also affected the way they are perceived and/or treated. A 2017 study by the National Bureau of Economic Research, found that stereotypes, biases, and values contributed to women feeling as if they didn’t belong in engineering and computing fields.

So, what do you do to solve these problems? Well, there are several remedies that lead to less bias, more inclusiveness, and more diversified STEM industries. We could, and need to start combating false and limiting notions around a person’s gender and their ability to pursue a certain career, and encourage them instead to get interested and excited about STEM and technology careers because these are not just a “boy’s club only”.

We also need to start recognising and acknowledging the challenges that women and girls have faced in science and tech so far. This includes honouring those women who have helped change the world with their achievements and highlight them as role models. Among these are Ada Lovelace, Mathematician; Radia Perlman, Internet Pioneer; and Susan Kare, Iconographer.

In fact, the sheer significance that women have played in major developments of the world, led the United Nations (UN) to adopt a resolution at the UN General Assembly in late 2015, which declared 11 February as International Day of Women and Girls in Science. This is an effort to promote

“the full and equal participation of women and girls in education, training, employment and decision-making processes in the sciences, eliminate all discrimination against women, including in the field of education and employment, and overcome legal, economic, social and cultural barriers… to encourage greater participation of women and girls, promote career development for women in science and recognize the achievements of women in science”

With the International Day of Women and Girls in Science just around the corner, it’s now more fitting than ever to recognize and celebrate two points: 1) the contribution of science and technology to the development of society and 2) the fact that women represent half of the world’s population and therefore, have a vital role to play in the progress and development of society, including for the science and technology community.

STEM industries that harbour bias will continue to remain biased unless we ensure fairness in representation. Women (and girls) *need* to be in the science and tech industries since diverse experiences and perspectives are needed in, and to guide the direction of, innovation. A 2015 report by McKinsey, ‘Diversity Matters’ found that companies with more diverse workforces perform better financially. In this sense, it’s not only beneficial for companies to have a diverse workforce but it’s also the right thing to do.

Having diverse work environments, and equal representation of women in these industries means there is greater diversity of thought, which is useful and necessary for a richer perspective and for solving problems and challenges in science and technology. And since the world’s sustainable development depends on the advances of tech, science and innovation, it’s our responsibility to encourage more women and girls to make their mark in the tech space, and to ensure that we pursue these opportunities when we are presented with them.

And shouldn’t we also aim to inspire women and girls to not only pursue tech careers but to also become leaders and innovators in their own communities? It’s for all the reasons mentioned above that the theme of this year’s #Wetechogether Conference on 28 March focuses on empowering people to increase diversity in tech.

So, what are your plans to celebrate the International Day of Women and Girls in Science on 11 February? How about joining the free workshop hosted by Fossil x Girls in Tech Switzerland to learn how to design your own concept for a Fossil smartwatch app with the theme “Created by Women for Women”. 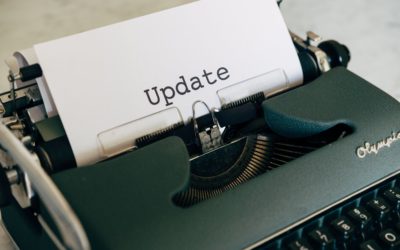 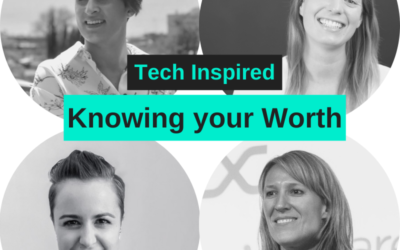 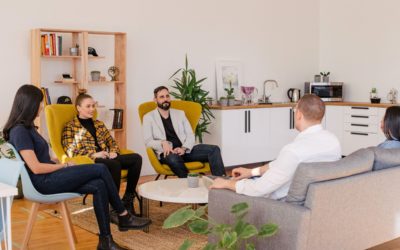